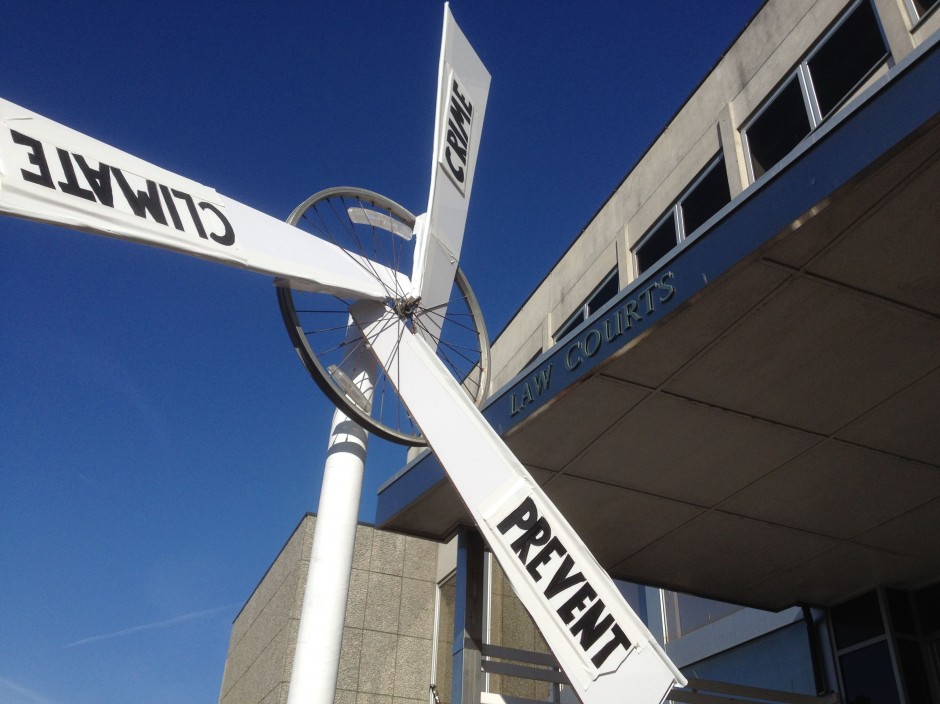 The Joseph Rowntree Reform Trust Ltd has awarded a grant to Netpol to monitor the policing of future anti-fracking protests over the next two years and to use the evidence we gather to campaign for a less antagonistic national policing strategy towards opponents of unconventional energy extraction (for shale oil and gas and coal bed methane, through ‘fracking’ and other controversial methods).

Across Britain there is a growing movement of local anti-fracking groups and Netpol predicts that growing hostility to unconventional energy will become the biggest test of public order policing between now and 2016.

Our experience monitoring the police response to protests at Balcombe in West Sussex and Barton Moss in Manchester already raises serious concerns about heavy-handed and inappropriate police tactics. We have seen indications that local communities were effectively used as testing grounds for an emerging national tactical policing strategy on unconventional energy protests.

In a totally invalid misuse of public order law, 126 of us were arrested, the overwhelming majority were either not charged or were acquitted and now we discover they were spying on us too! The police have shown that they are clearly willing to use excessively underhanded and heavy-handed tactics to stop anti-fracking protests dead in its tracks.

They are criminalising peaceful protest and treating innocent people like terrorists, simply for standing up for the rights of humanity. It needs to be exposed. Now!

Netpol intends to campaign for the right of local people and their allies to protest their opposition to fracking, without inevitably facing disproportionate policing and an increased risk of criminalisation because their target is an expanding lucrative industry with considerable government support. We plan to:

This campaign is a priority for Netpol now because we want to tackle the police response to unconventional energy protests at the point when the opposition movement is just starting to grow. We already know that police forces have started to develop a coordinated national response: Sussex Police organised a seminar at the National Police College to disseminate the lessons learned from Balcombe, which most forces from across the UK attended.

For further information about the campaign contact Netpol coordinator Kevin Blowe at kevin@netpol.org