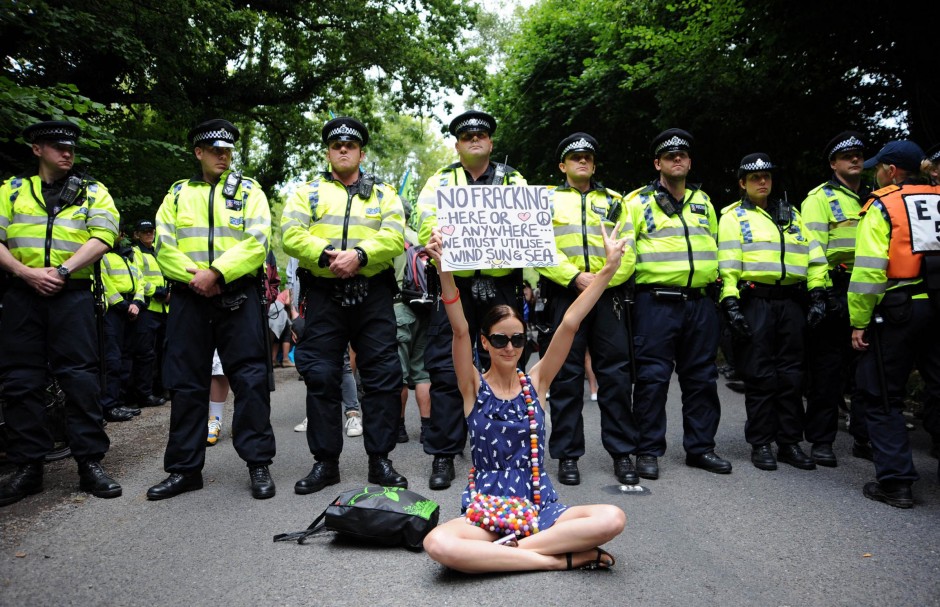 Following our initial analysis last month of new guidance on the policing of anti-fracking protests, Netpol has published a more detailed briefing on ‘Policing linked to Onshore Oil and Gas Operations‘, which was issued by the National Police Chief’s Council (NPCC) in July. 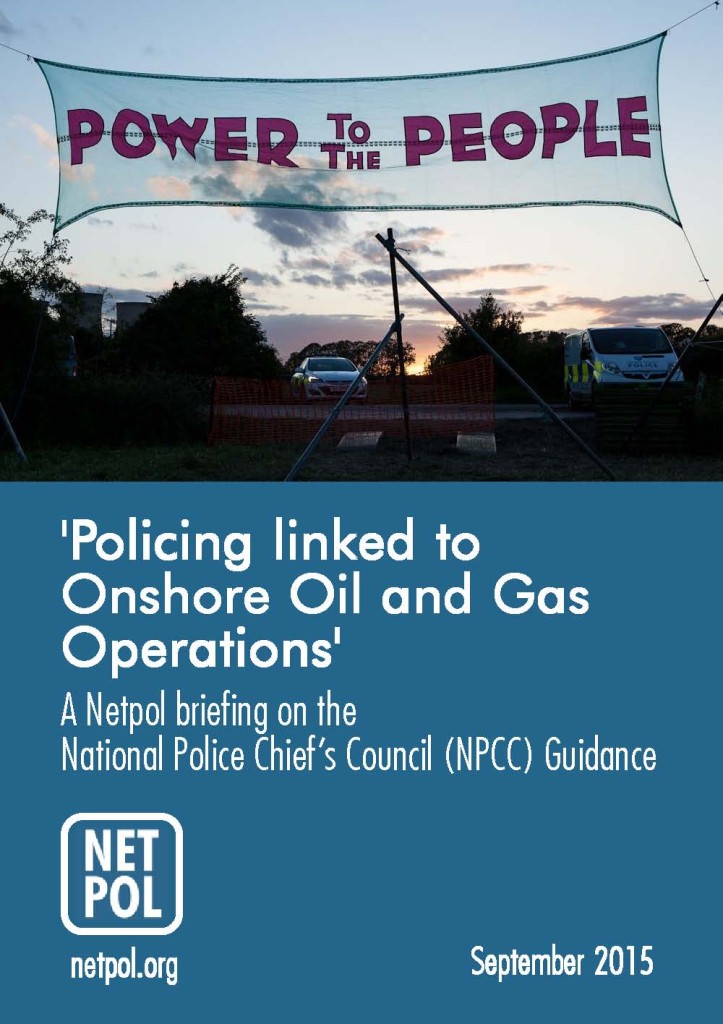 Our briefing covers five areas of concern arising from the new police guidance, including the scale of policing operations directed at small, overwhelmingly peaceful protests and why it is seen as necessary to undertake such significant intelligence-gathering against anti-fracking campaigners. We have also explored the ambiguous role of Police Liaison Officers and the risks that by rigidly dividing up protesters into different groups, senior officers can too readily justify a more ‘robust’ police operation against those finding themselves labelled ‘extremist’. Finally, we are seeking clarification of the scale of increased openness and transparency that the new Guidance has promised police will deliver.

In total, we have eighteen questions for the NPCC that we feel anti-fracking groups have every right to an answer to. You can find the full list below.