Campaigners launch ‘Together Against Prevent’ 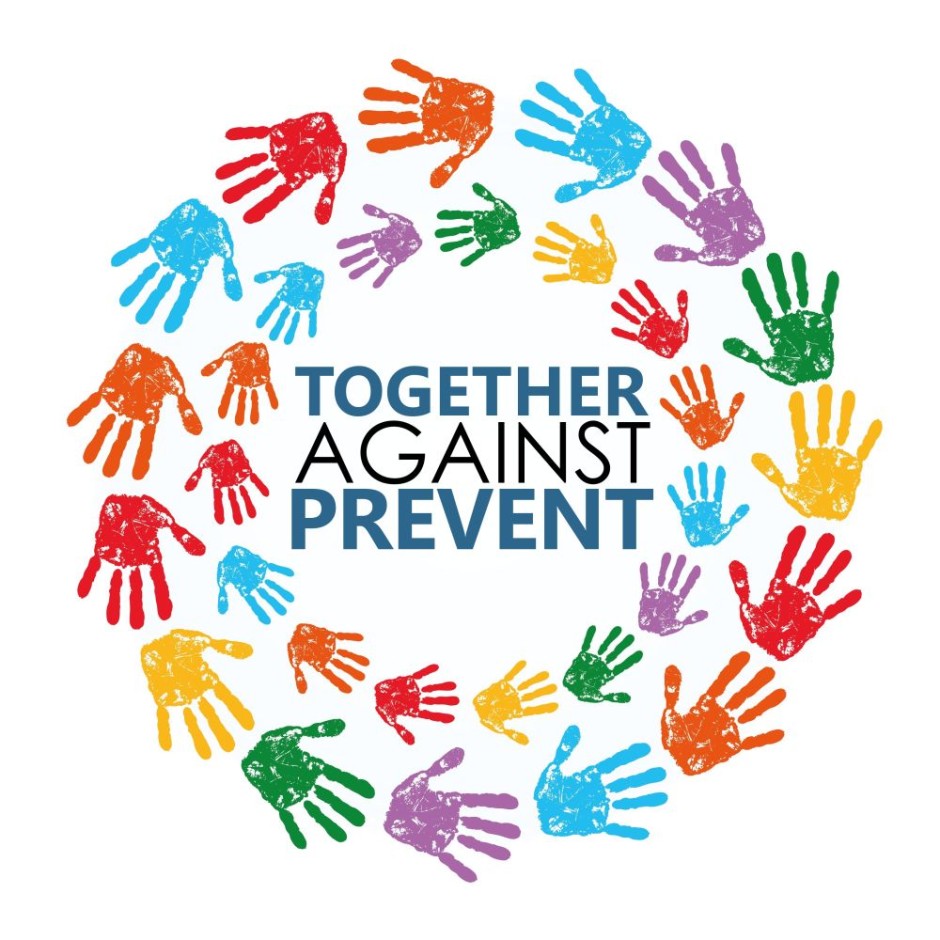 Today, Netpol joined other campaigning organisations, including Campaign Against the Arms Trade and the Islamic Human Rights Commission, to launch a new way for opponents of Prevent, the government’s ‘anti-radicalisation’ programme, to make a public stand against its draconian surveillance methods and the systematic targeting of political dissent, particularly within Muslim communities.

‘Together Against Prevent’ involves a simple statement we hope many organisations can sign up to and a logo that they can place on their websites. At a time when many in the public sector see little option but to participate in Prevent after it became a ‘statutory duty’ over the summer, this enables different groups to demonstrate their open opposition to the flawed assumptions behind this discredited approach to countering terrorism.

Although Netpol has coordinated the launch, this initiative was conceived as a collaborative tactic belonging to everyone who signs up to it. The resources to enable groups to take part are available at togetheragainstprevent.org.

However, if your group would like to have its name added to a list of supporters of ‘Together Against Prevent’, you can do so here.

The ‘Together Against Prevent’ statement reads: