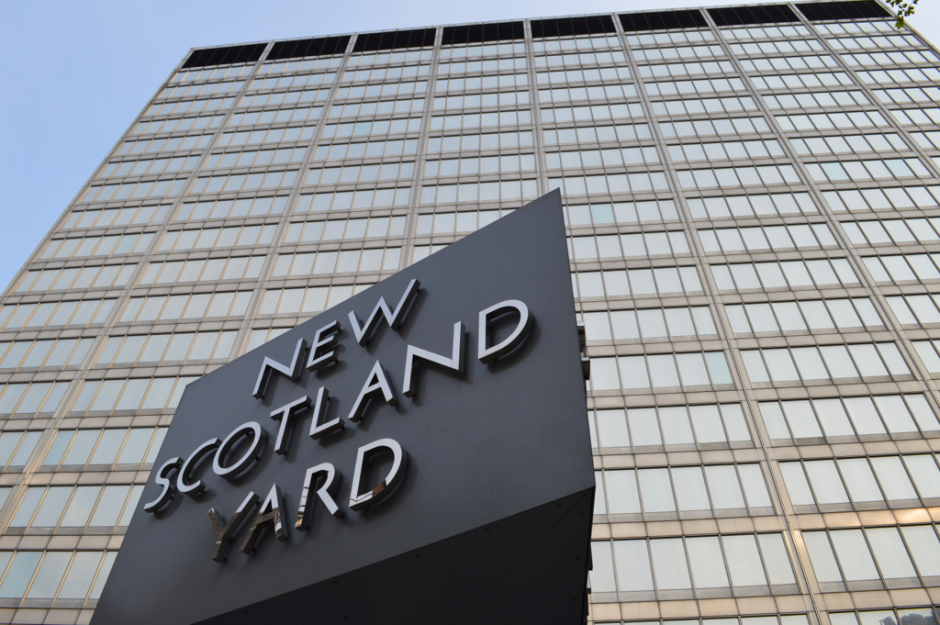 Can you help us challenge the domestic extremism database?

In March 2015, the Supreme Court ruled that the gathering and retention of Brighton campaigner John Catt’s personal data by police, while he took part in protests, was lawful. Mr Catt has now lodged an application in the European Court of Human Rights, seeking a ruling that by monitoring and retaining information about people’s lawful political activities the UK is violating the privacy rights of its citizens.

Amongst our many concerns with the Supreme Court judgment was an insistence by judges that the Data Protection Act 1998 provides individuals with an adequate means to obtain information held about them: the ruling says that overt intelligence-gathering “has never been concealed from those who wish to know about these matters”.

Our experience suggests the exact opposite: every activist we have spoken who has tried to discover what records have been retained has struggled with huge delays, obfuscation and outright refusals to release data. These experiences seem to us to make a mockery of the Supreme Court’s view that there is an “intensive regime of statutory and administrative regulation” scrutinising ‘domestic extremism’ data collection.

The ruling also insisted that data gathered on protesters “is not used for political purposes or any kind of victimisation of dissidents”. We strongly suspect this is untrue and are keen to find out how often intelligence gathered on activists has been used to target individuals for arrest and prosecution – as it evidently was in the recent joint enterprise prosecution of Lisa McKenzie who was ‘profiled’ in advance of a housing protest organised by Class War.

How you can help

We want activists who have a realistic belief that police may have targeted them as a result of participation in protests to submit ‘subject access requests’ asking for any personal data (including images and image data) held specifically on the National Special Branch Intelligence System (NSBIS), which is the current name of the domestic extremism database.

Demonstrating that efforts to obtain this personal data are nowhere near as straightforward as Supreme Court judges appear to believe might provide important evidence for John Catt’s application to the European Court of Human Rights. It may also provide vital evidence of how data has been shared by the National Domestic Extremism and Disorder Intelligence Unit with regional police forces or other bodies.

If you contact Netpol at info@netpol.org, we will work with you individually to put together the request for you. We will guide you through the process and, if necessary, help with complaints to the Information Commissioner if the police are as resistant to releasing data as we have previously witnesses.

Before you decide to proceed, you will need to provide proof of identity and of your address. This means it is only worthwhile pursuing a subject access request if you have a reasonable suspicion the police already have this information.