Heading to COP21? Make sure you understand Schedule 7 stop and search powers 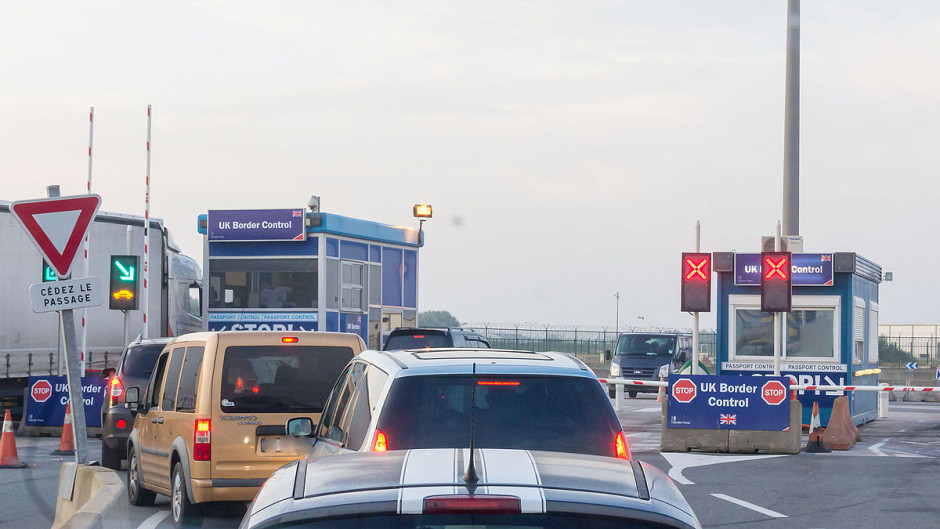 Travelling to the COP21 climate conference in Paris? Make sure you know your rights in case you are stopped under Schedule 7 anti-terrorism powers when leaving or returning to the UK

As far back as 2012, Netpol highlighted the use of stop and search powers under Schedule 7 of the Terrorism Act 2000 to interrogate activists travelling in and out of the UK, to determine whether they were allegedly involved in “terrorism”.

People can face detention for up to six hours, have their belongings and vehicles searched and have their DNA and fingerprints taken. Police can make and retain copies of data on mobile phones or laptops and unlike other search powers, there is no right to silence and no ‘reasonable suspicion’ is necessary. Wilfully refusing to comply could result in a fine or potentially up to three months in jail.

Since 2012, Schedule 7 has been used again and again: most recently against international peace activists travelling to a protest in March 2015 at the Atomic Weapons Establishment at Burghfield in Berkshire; and earlier this month, against London2Calais volunteers taking humanitarian aid to refugees.

In both cases, campaigners were stopped and detained by British counter-terrorism officers on the Calais side of the Euro-Tunnel.

The banning of the climate march in Paris on 29 November following the French government’s state of emergency indicates a growing intolerance towards the right to protest in France in the aftermath of the attacks in the city. Draconian emergency powers granted to the French state have their roots in the Algerian war of independence in the 1950s and make it easier for police to search homes, to place suspects under house arrest (because of “their behaviours or their acquaintances, their comments or projects”),  to close public spaces and to prevent public assembly (you can find a summary of the powers here).

Even without the exceptional situation in France, British counter-terrorism officers have needed little justification in the past for using Schedule 7 powers, but at a time of heightened security, campaigners travelling to take part in the ‘Climate Games’ actions at the COP21 climate change conference, starting on 30 November in the French capital, should at least prepare for the possibility that they are stopped and questioned when leaving the UK or especially on your return.

We are therefore reiterating useful advice from Bristol Defendants Solidarity, which was drafted originally for protesters entering the UK for protests in this country. We have updated this slightly as changes to codes of practice were introduced in April 2015.

Are officers asking you questions under Schedule 7?

Firstly, it is important to know if the police, customs or immigration officers are simply asking basic “screening” questions rather than using powers falling within Schedule 7.

In order to decide whether to select a person for ‘examination’ under Schedule 7, an officer may approach an individual and ask basic questions (about their identity or passenger destination) in the ordinary course of their duties. However, the code of practice says “the examining officer must notify an individual when they are being selected for examination” under Schedule 7.

Screening questions are not asked under powers in Schedule 7 and no offence is committed for refusing to co-operate with these kind of questions, although refusal may make use of Schedule 7 powers more likely.

If you are questioned (but not formally detained) under Schedule 7:

You can ask to talk to a solicitor on the telephone even if you are stopped by UK police in Calais.

The latest code of practice states that “where reasonably practicable, a consultation should be allowed”. Officers may tell you that you will have to pay – don’t worry about this, the recommended solicitors will not charge you for advice given over the phone. We suggest you ask to speak to one of the following solicitors:

If you are DETAINED under Schedule 7:

Interviews have ranged from vague questioning by seemingly clueless port police to aggressive and intimidatory questioning by anti-terrorism officers, so people’s experiences have varied. One thing that they have in common is that the questioning is speculative – if they had reason to suspect you of a particular crime then they probably would have arrested you for it. What the police want is information on you and your friends and comrades.

We hope this information is helpful in making activists travelling to COP21 feel confident and aware of their rights.  If you are stopped for questioning or detained under Schedule 7 powers, please let us know on your return to the UK by emailing info@netpol.org or through our contact form.