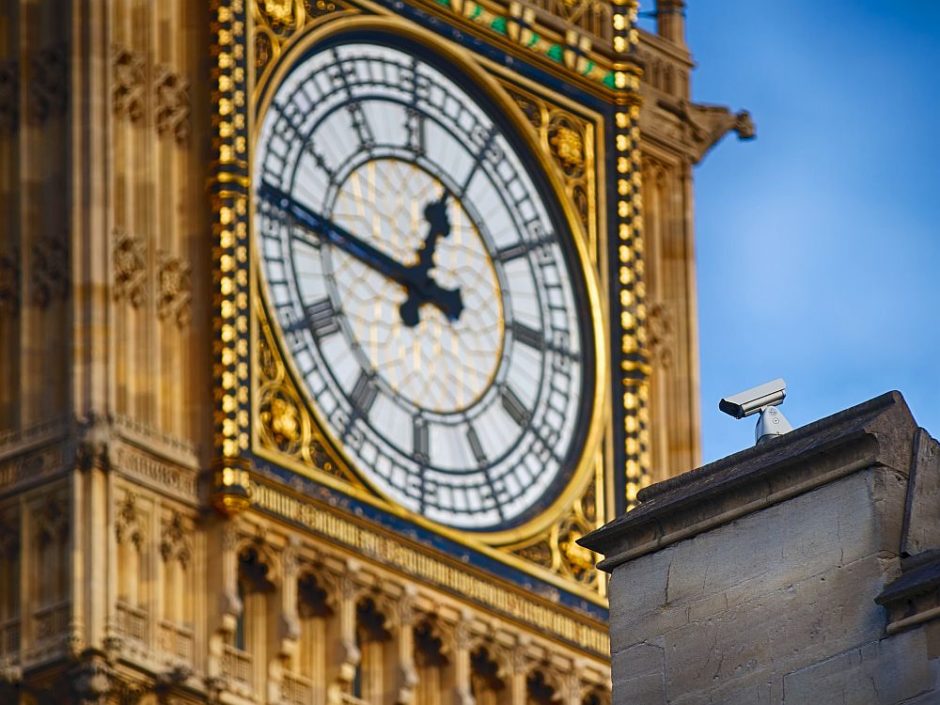 While most of the media insisting this week’s Queen’s Speech was largely overshadowed by the EU referendum, one new law proposed this week looks set to create even more controversy as existing ‘anti-radicalisation’ legislation, already sweeping, is strengthened further.

The government plans to introduce a Counter-Extremism and Safeguarding Bill, which will ‘prevent radicalisation, tackle extremism in all its forms, and promote community integration’. A statement by the Home Office says it will protect “against the most dangerous extremists” and give police “a full range of powers to deal with extremism”.

Another counter-terrorism bill also formed part of the Queen’s Speech in May last year. It was subsequently criticised by David Anderson QC, the independent reviewer of terrorism laws, who said it risked legitimising “the state to scrutinise [and the citizen to inform upon] the exercise of core democratic freedoms by large numbers of law-abiding people”. A year on, that bill had completely failed to progress any further because the government has been unable to find a “legally robust” definition of what ‘extremism’ actually means.

This lack of a definition – one that has not prevented police using the legally meaningless term “domestic extremist” – has also failed to stop plans for a new bill that this year proposes to “introduce a new civil order regime to restrict extremist activity, following consultation”.

What is equally dismaying is the use of language around ‘safeguarding’ of children and vulnerable adults and a promise of “stronger powers for the Disclosure and Barring Service” to protect them from “extremist adults”.

Since the introduction last year of a statutory duty on all public sector workers to participate in the government’s controversial ‘Prevent’ anti-radicalisation strategy, training for staff has repeatedly conflated searching for evidence of alleged extremism with the understandable desire to protect children from harm. What it has instead created is teachers feeling vulnerable, surveillance on children and an atmosphere of fear amongst Muslim parents. Some are reluctance to even discuss political issues at home in case comments are misreported by their child and a teacher refers the family to Prevent officers or to social services.

There is evidence too that non-Muslim parents have been targeted for investigation because of their involvement, or the participation of their children, in campaigning activities. Anti-fracking activists at Barton Moss were visited by Greater Manchester social services in November 2013 over alleged safeguarding concerns by police about the involvement of their children in the protest camp. In 2014, parents of a Birmingham University student were contacted by police over their son’s involved in a campus protest. Last year, nursery workers in the City of London were warned to look out for environmentalists or Occupy supporters. One Greater Manchester Police officer told a housing magazine he simply had “a gut feeling” about identifying extremism, which “could be to stop fracking, Fathers for Justice [or] anti-immigration”.

Uncertainty about what constitutes ‘extremism’ and how it is easily misinterpreted drives parents’ fears of becoming a target for investigation and it is not only families with children who are afraid. Netpol has spoken to many over the last year who are alarmed by the stifling of political debate in schools and in further and higher education – including discussion on issues like ‘eco-terrorism‘ and support for Palestine – and who are more worried than ever about attending political meetings or engaging in online discussion. This is often because of an anxiety that a referral to Prevent will impact on future enhanced criminal records checks, which are essential for obtaining and keeping a job in fields of employment like youth work and social care.

Any increased involvement of the Disclosure and Barring Service in checking for alleged “extremists” can only heighten these concerns.

It is certainly possible that continuing failure to agree thresholds for what constitutes extremism will scupper this bill, just as it did last year. However, the government’s dilemma results directly from concerted pressure and the threat of a legal challenge by campaigners.

Already there is growing resistance to implementing Prevent at a local level, organised by community groups and by trade unions. This may explain why the Home Office says it also wants to consult on “powers to enable government to intervene where councils fail to tackle extremism”. It seems to think opposition will grow.

Maintaining it is vital. As long as the government continues to base legislation on vague concepts like “fundamental British values” instead of explaining what alleged ‘extremism’ actually means, defeating these new proposals is essential to protecting free speech and stopping the further criminalisation of political dissent.

The PREVENT, Islamophobia and Civil Liberties National Conference, supported by Netpol, takes place on Saturday 4 June at Goldsmiths College in London. To find out more and to register, visit challengingprevent.com