Over the last eight years, Netpol has campaigned to highlight the increasing evidence that the police are categorising campaigners as ‘domestic extremists’ because of their political opinions.

This “domestic extremist” label is not defined in law but has nevertheless been applied on an indiscriminate blanket basis to participants in a wide range of campaign groups, including those who are actively opposing fracking, fox-hunting, nuclear weapons and the arms trade, s well as and anti-fascists and climate change campaigners.

There is no need to have a conviction or even face any suspicion of criminality to find yourself categorised in this way. The list of ‘domestic extremists’ includes Baroness Jenny Jones, comedian Mark Thomas, and veteran peace campaigner John Catt (below), none of whom have criminal records, as well as a number of journalists who appear to have been labelled ‘extremist’ simply for reporting on political protest and campaigns. 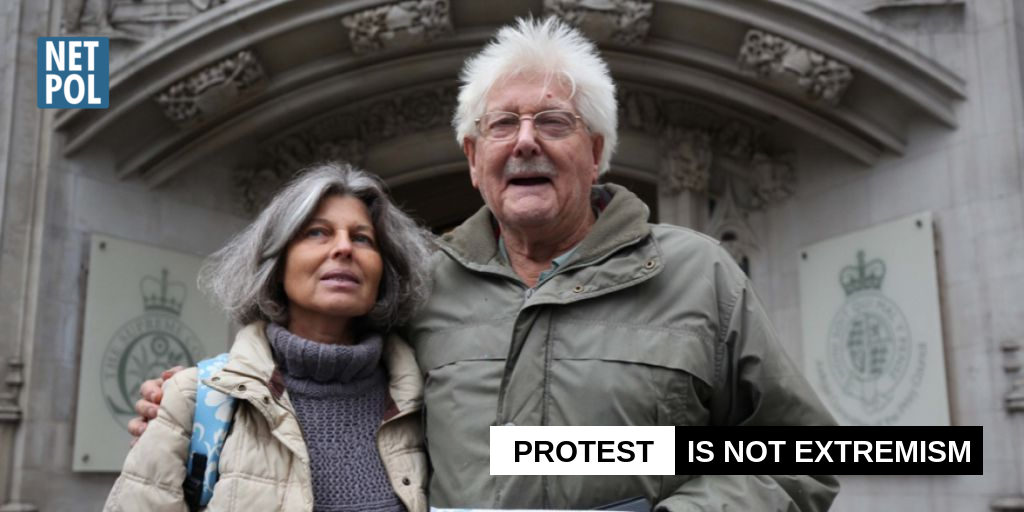 This is not a trivial issue: there are real and serious consequences for people categorised in this way. A ‘domestic extremism’ label may result in intrusive levels of police surveillance and may restrict employment, travel, and other aspects of day-to-day life.

It also risks curtailing the right of assembly and expression more widely, ‘chilling’ participation in public protest and campaigns and constraining the fundamental values that lie at the heart of a fair and free society.

What are we calling for?

Who have the police called “Domestic Extremists”? 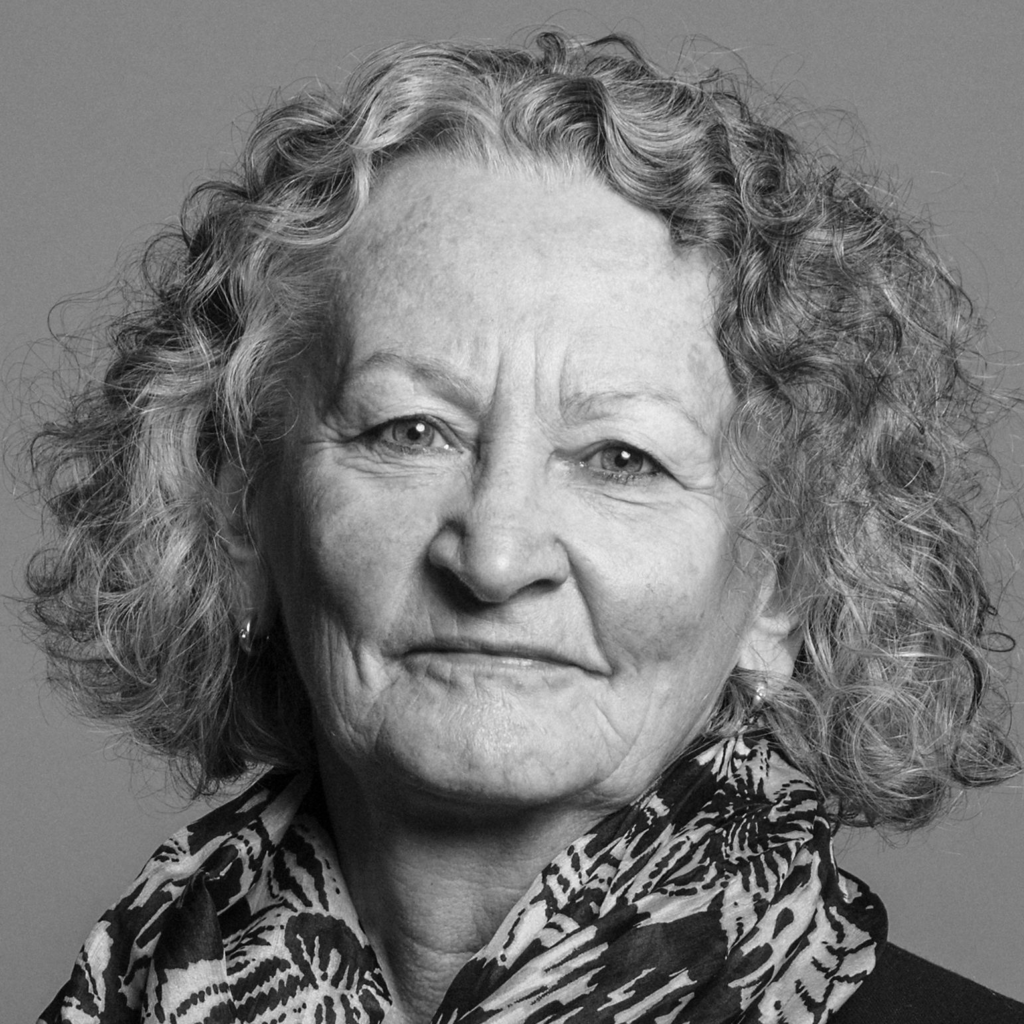 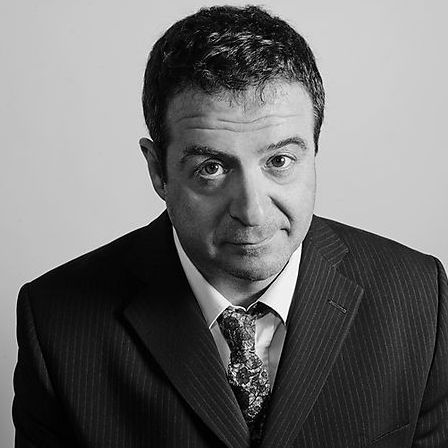 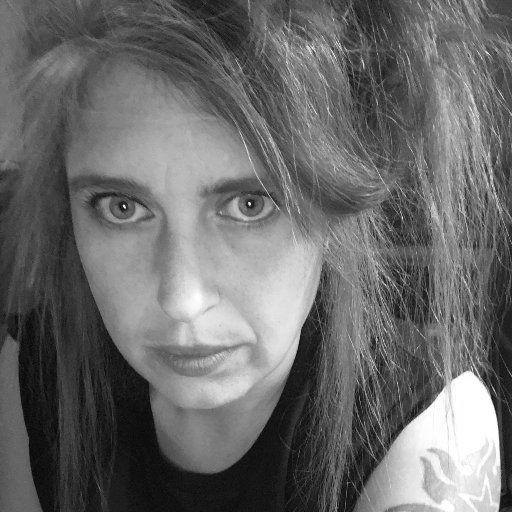 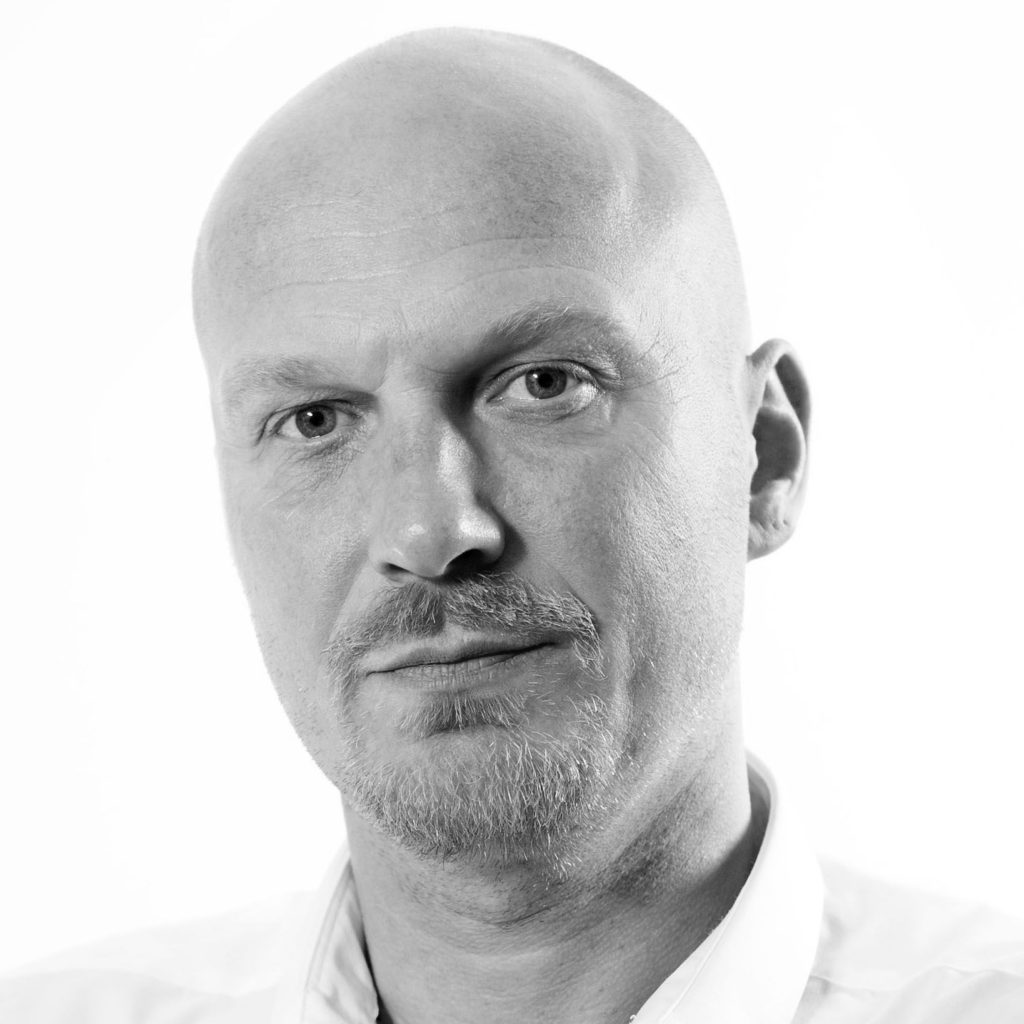 There is no legal definition of ‘domestic extremism’ – meaning that police have complete discretion in deciding what it covers. It is, in effect, a made-up category which can be used to justify unnecessary and disproportionate police actions in situations where they would otherwise be wholly unreasonable.

The lack of clear statutory regulation of police surveillance mechanisms has been criticised by the UN Special Rapporteur for the right to freedom of assembly and by the European Court of Human Rights.

In January 2019 the European Court of Human Rights held that the police acted unlawfully in compiling and retaining 66 records of the political activities of peace campaigner John Catt on a ‘domestic extremism’ database. The court also expressed concern that UK law in this area was too vague and uncertain as to provide adequate protection against the arbitrary use of police powers.

What are we calling for?

The police must stop categorising campaigning and protest activities as ‘extremism’.

Protesters and campaigners must have better protection against routine surveillance 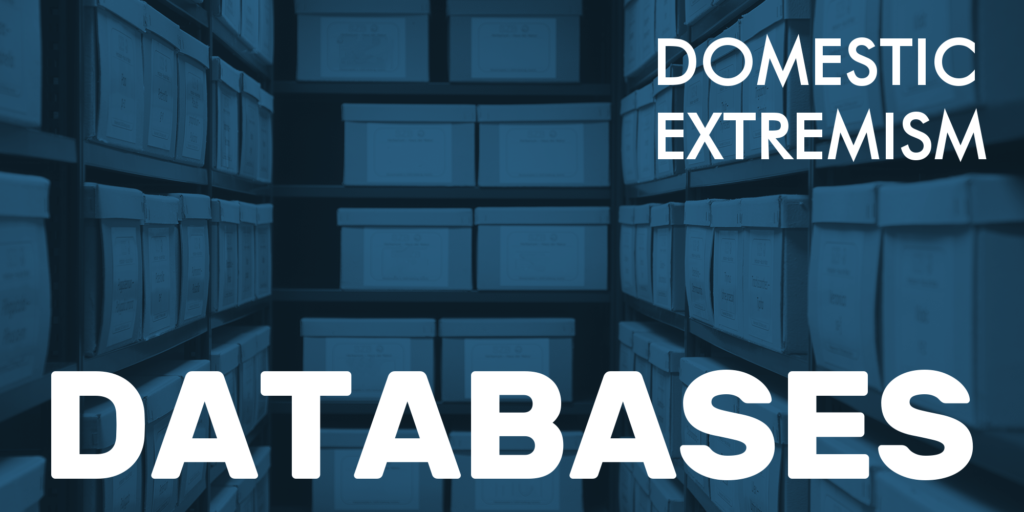 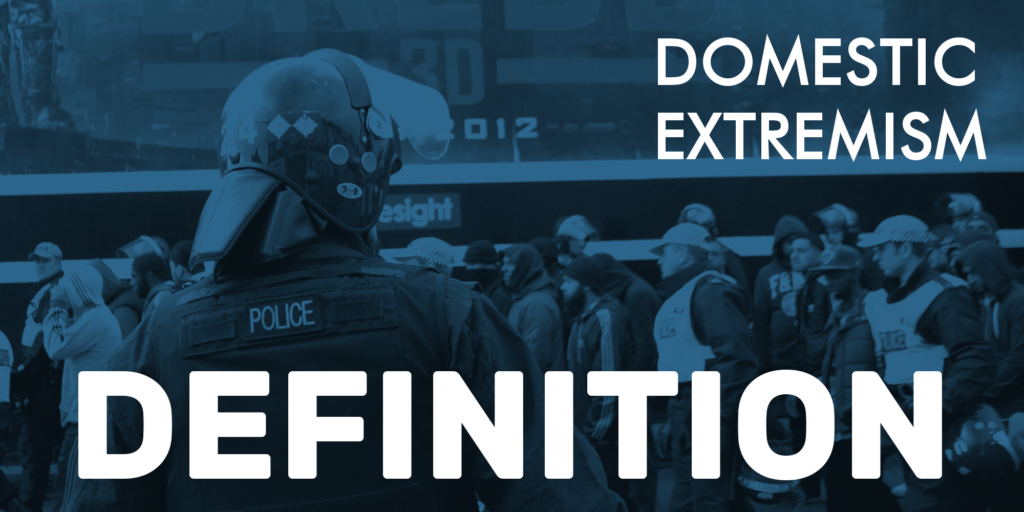 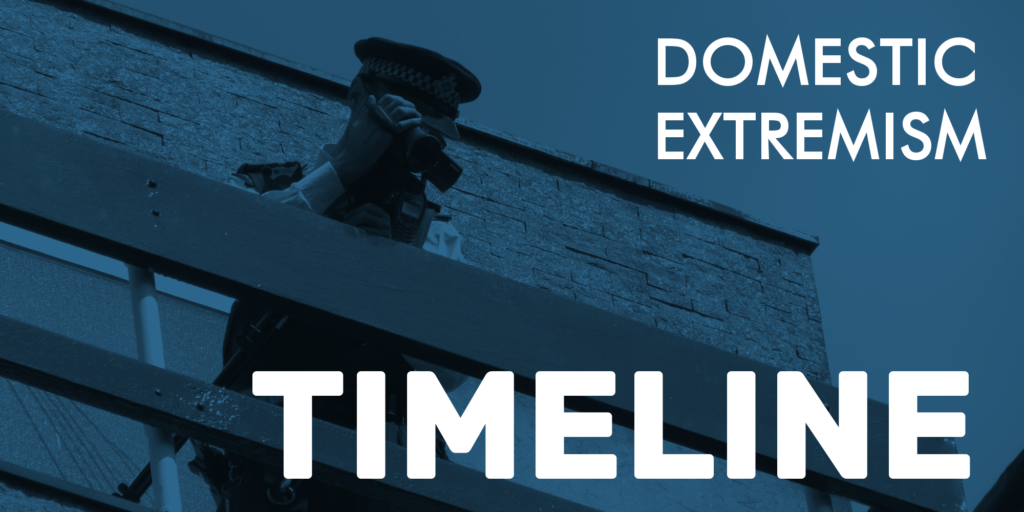 Find out what information the police may hold about you by making a Subject Access Request.

Find out how the government and police have struggled to define what domestic extremism means.

Find out how the domestic extremism label has moved out of the shadows.

What changes are we seeking?

We are calling on parliament to take action to protect the rights of campaigners and and to stop the police from making potentially life-changing designations on little more than a whim. They should legislate to ensure that: 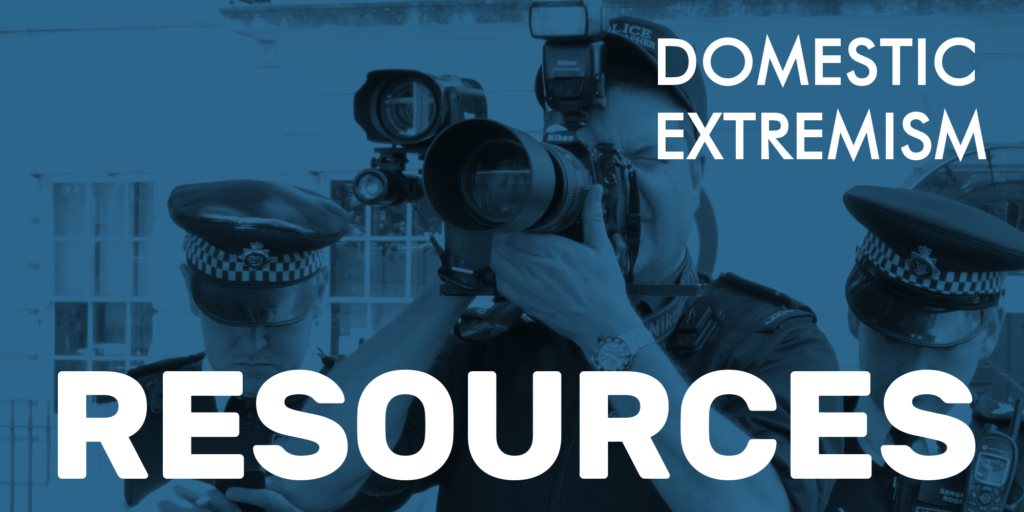 Visit our comprehensive Resources section with documents from the government, the police and non-state sources, analysis, news back to 2008 and links to key cases and the changing definition of “domestic extremism”. 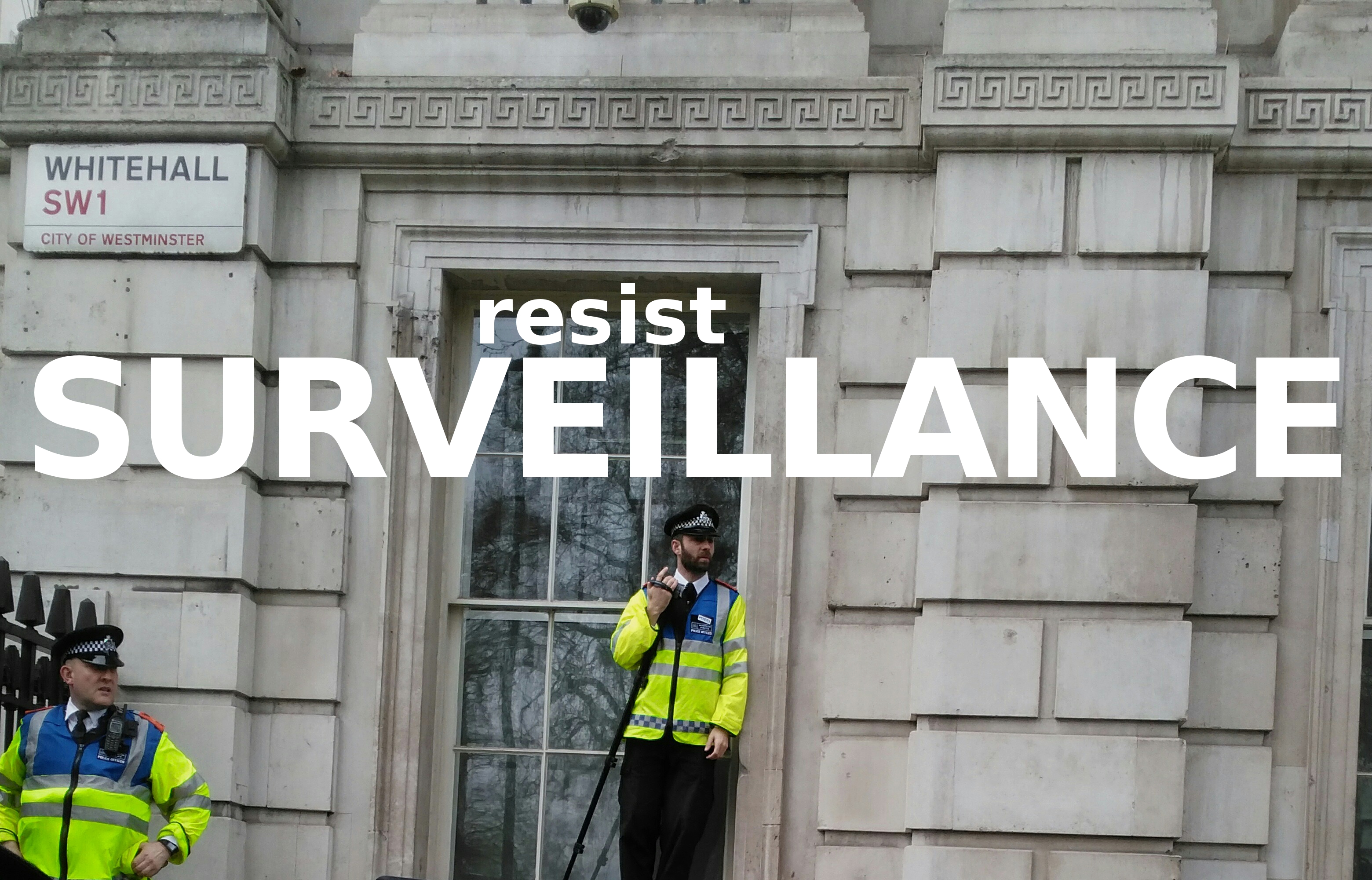 You can support the campaign by:

Telling us your stories

How do you feel about the police labelling your campaigning as “extremism”? Read what other campaigners are saying and add your comments here.

If you have been contacted by police “domestic extremist” officers because of your campaigning activities, we would like to hear your experiences. Contact us in strictest confidence.

The number of people who have been added to the domestic extremism database varies, depending on when data is added or removed. To find out whether your personal information has been added, you need to make a data protection subject access request. Find out how here.

Signing up in support of the campaign

Add our name to the list of supporters of our key demands by filling out the form below.

We need people to take a public stand in support of the campaign on social media, sharing the message the “Protest is Not Extremism”. 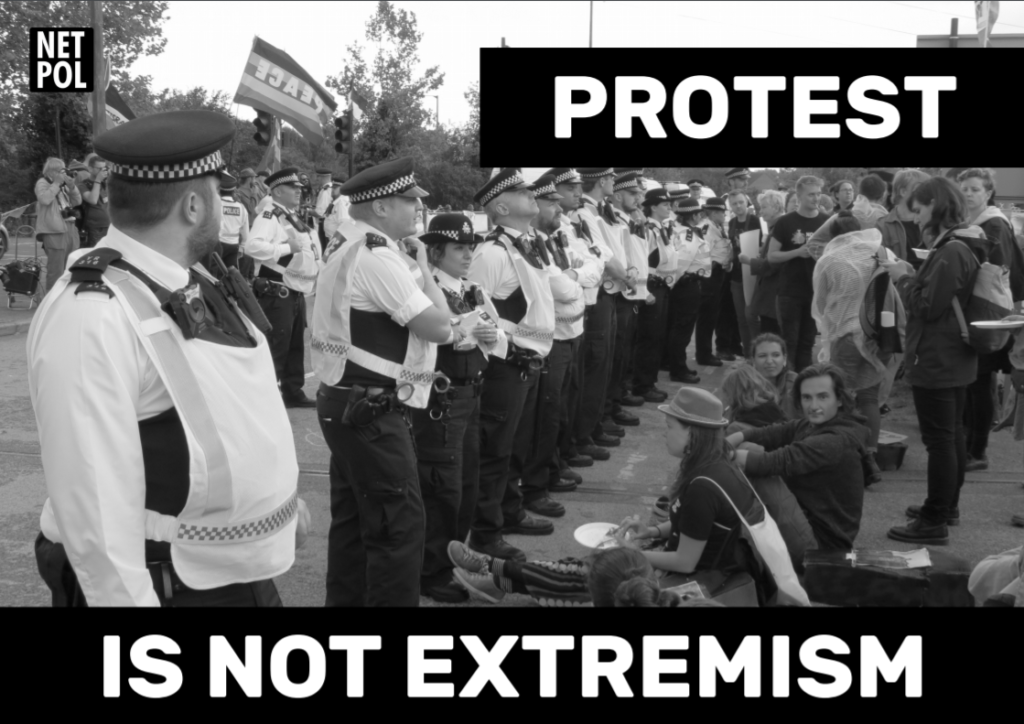 Please use the hashtag #DomesticExtremist if you are sharing images.

It takes time and energy to defend our right to freely assemble in public without facing the threat of arrest or harassment from the police – and it takes the support of people like you.