Tell Us Your Story

Netpol has worked with a number of different campaigning and social movements – most notably, opponents of fracking since 2014 – who have been categorised as alleged “domestic extremists” by the police.

Campaigners have told us repeatedly of their anger and frustration at the way all those associated with their campaigning and protest activities are labelled as ‘extremists’.

They have said the use of a term defined so broadly that it encompasses any campaign using civil disobedience or direct action seems deliberately intended to alienate the wider public from their campaign objectives, fuel divisions within their movements and restrict their ability to exercise rights to freedom of assembly and association

By sharing people’s own ludicrous experiences of having the label of ‘domestic extremist’ used against them, we are able to challenge this dangerous and fundamentally anti-democratic form of policing strategy.

That is why, in 2018, in the course of gathering evidence for a successful legal challenge we brought against the Information Commissioners Office, we asked campaigners to tell us how they felt about the decision by policing to label them in this way – and we were flooded with responses.

I find it incomprehensible that our peaceful non-violent protest can be deemed in any way a threat to national security. Indeed, I believe the opposite to be the case. If we are denied the right to voice our opinions in this way, it is a very sad day indeed in the history of this country.

Now we want to ask you the same question – how do you feel about the police labelling your campaigning as “extremism”?

IMPORTANT: if you have been contacted by police “domestic extremist” officers because of your activities, we would like to hear from you.

I am fighting for the environment and for justice and democracy but I am not in any sense an extremist and I take great exception to regarded as such. I am an honest and decent person and am no threat to anyone.

To suggest that myself or any of these people are extremist is beyond ridiculous, and could be dangerous. I need to travel abroad as part of my work and do not want to be on an ‘extremists’ list where I could be put an unnecessary risk from other countries police or border controls.

Whilst I have been involved in the anti-fracking protests I have met a number of wonderful people – all with a passion to protect their environment. These people, like myself, are regular folks with a moral compass that should be admired. Professional people – retired and practising clergy, teachers, firefighters, geologists, students, doctors and scientists, nurses, artists, musicians, bakers and many more. To suggest that these people are extremists is farcical – absolutely ludicrous.

The very fact that we, anti-frackers, seem to be portrayed as domestic extremists or likely to be radicalised in any way is sheer nonsense and very disingenuous. As an active campaigner in my community, I want to know if I am being ‘watched’ or reported on. I see that as my fundamental right.

This site uses Akismet to reduce spam. Learn how your comment data is processed. 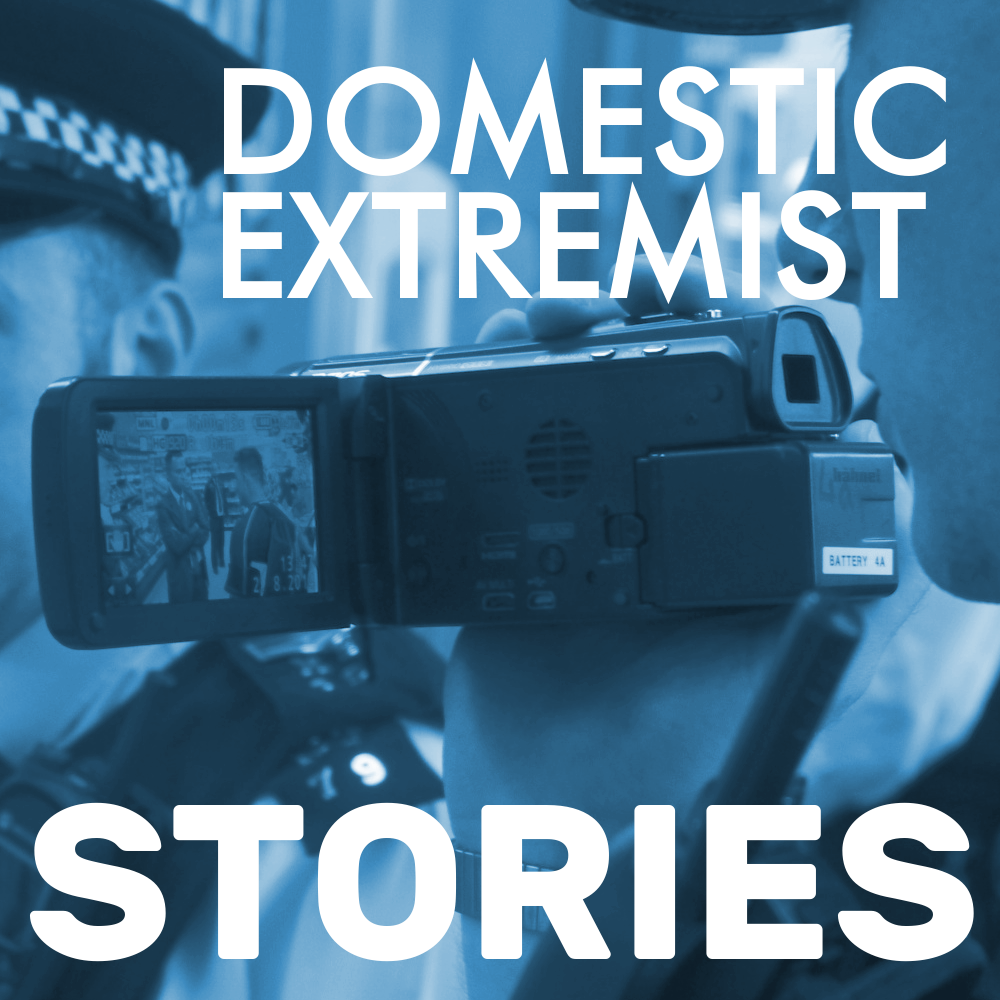